Fighting for your right
to compensation

The impact of permanent scarring and disfigurement goes far beyond the physical effects. In today's appearance-conscious society, the way one looks has become increasingly important and living with a face or body that is visibly different can be difficult. The myth that aesthetic cosmetic surgery is a magic wand that will fix the problem only leads to false expectations. While surgery definitely has its place and can help reduce the disfigurement or improve function, it usually leaves additional scars.

Living with a severely scarred or disfigured body can have a profound psychological impact; it's not uncommon for it to lead to a host of emotional, social and economic problems and this is in addition to having to deal with losing income, sometimes enduring multiple reconstruction surgeries, and exorbitant medical costs.

The psychological and emotional effects of a changed physical appearance can result in social isolation and a bereavement process over the loss of the victim's former face and physical identity. Furthermore, usually the family and the victim's social circle experience the effects of the disfigurement, and close family members may have to make major adjustments. Parents of children who suffered disfigurement are known to experience depression, guilt, distress and anger. If you or someone you love has experienced scarring and disfigurement as a result of someone else's negligent behavior, you deserve to be fully compensated for all of your current and future economic and non-economic damages.

Please contact a Cincinnati personal injury attorney from The Moore Law Firm for further assistance filing a claim for compensation.

Fighting for Your Right to Compensation

If you have been injured or have lost a loved one as a result of another person's negligence, you deserve to be fully compensated for your losses. The simple fact is that you should not be forced to pay the price for another person's careless or reckless actions. 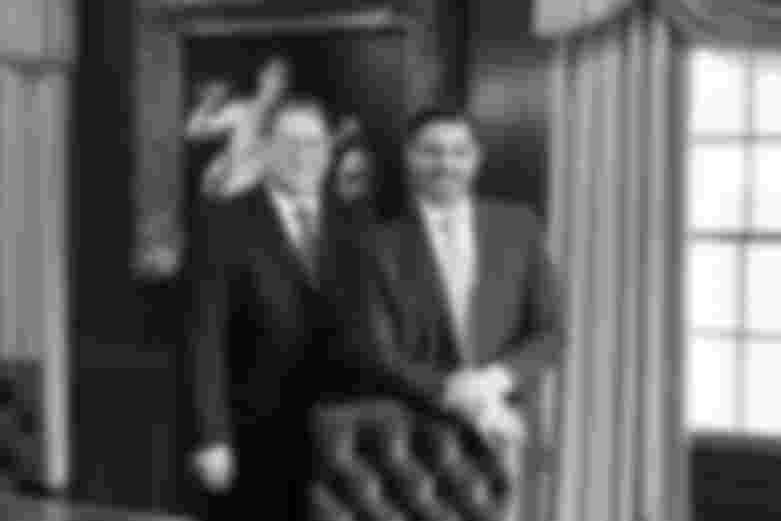 The legal system gives you the right to seek justice for these wrongs — take advantage of your rights. The most effective step you can take to secure your right to fair compensation for your losses is to hire a Cincinnati personal injury attorney to advocate on your behalf and represent your case to the insurance company.

He went above and beyond for my son, even getting him more money after the settlement was done. —B.B.

I would highly recommend inquiring how he and his firm can assist anyone in their time of need. —Avvo User

My family and I were impressed with the way everyone at the Moore law firm was so professional and genuinely kind and caring at the same time. —A.P.

Dan Moore is honest and super in his field and I would not hesitate to use him again. He will work for you! —Avvo User

I have always felt Mr. Moore was looking out for the advancement and protecting the interest of both myself and my wife. —Herbert Moyer